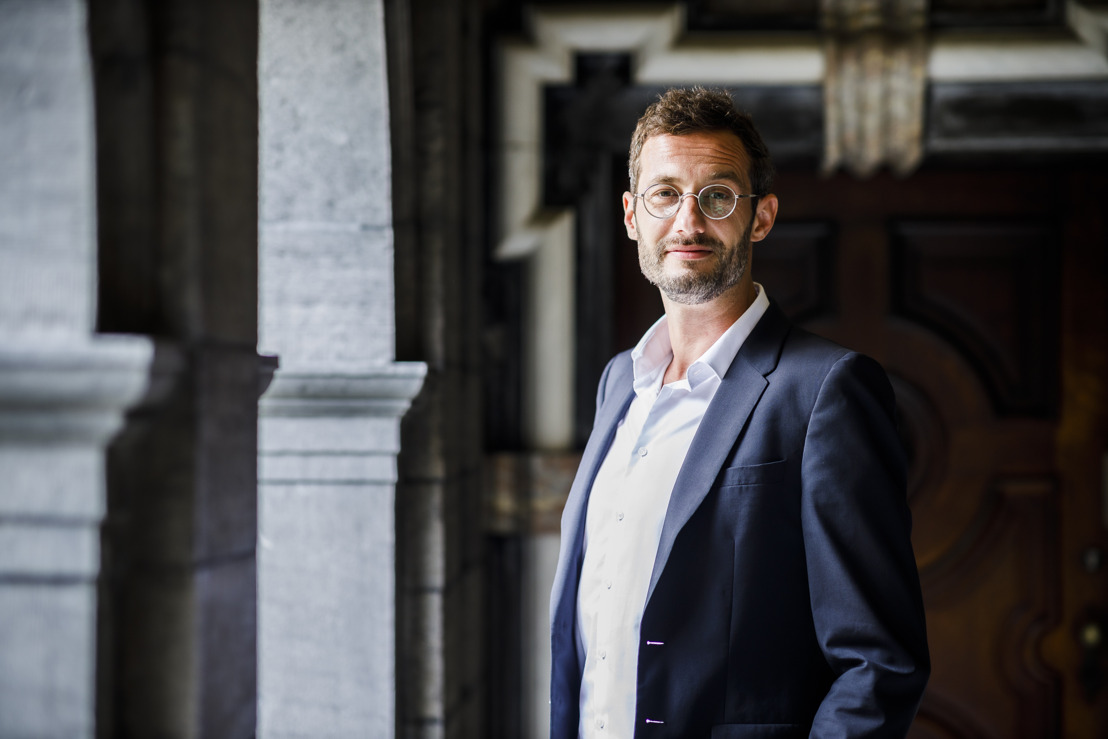 The Rubens House announced today that Bert Watteeuw has been appointed the museum’s new director. Watteeuw is known in international museum circles for his innovative research into Flemish art of the 16th and 17th centuries. As the project leader of the architectural master plan for the Rubens House and the Rubenianum, he is currently realising the museum’s ambitious plans for the future, blending innovation with respect for tradition. In Bert Watteeuw, the Rubens House will have a decisive and creative director.

Dr Bert Watteeuw (b. 1981) studied art history and social and cultural anthropology at the Catholic University of Leuven. After a PhD fellowship from the Research Foundation Flanders, his job took him to Antwerp where he joined the Rubenianum as a researcher in 2011. Since 2015, he has also been working for the Rubens House, combining scientific research with museum work. In 2018, he was appointed project coordinator of the architectural master plan for the Rubens House and the Rubeninaum. He has published extensively on Flemish art of the 16th and 17th century, in addition to contributing to Belgian and international exhibitions. His main interests are the cultural history of the human body, archival research on Rubens and ‘the little things’ or ‘the other’ in the works of the great masters of Antwerp art. He wrote a dissertation titled Capita Selecta. Interdisciplinary perspectives on the culture of portraiture in early modern Flanders. Watteeuw is a member of various Belgian and international professional associations and committees and a passionate speaker in international museum circles.

“I am very honoured to be given the opportunity to build on the achievements of Ben van Beneden and Véronique Van de Kerckhof. That said, working in such a unique place as the Rubens House is always a privilege. Being able to realise the ambitious plans for the future of the Rubens House and the Rubenianum in the coming years is even more of an honour. I am thrilled to be working with this exceptional team”, Watteeuw said.